You’re Invited to the 2020 Legacy Luncheon 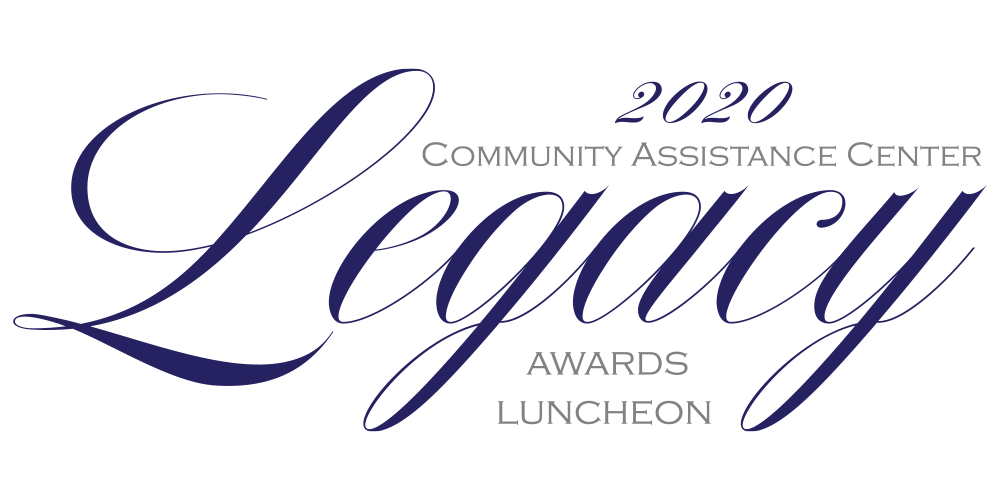 Event begins with Mimosas and Silent Auction at 10:00 am

Honoring Outstanding Service to our Community

Proceeds from this special event will support Community Assistance Center (CAC) programs that provide immediate basic needs, financial assistance and case management services, promoting self-sufficiency for individuals and families throughout all of Montgomery County who are struggling through times of crisis.

We are thrilled to welcome Co-Founder & Executive Director of The Arthur Project, Liz Murray as our keynote speaker! 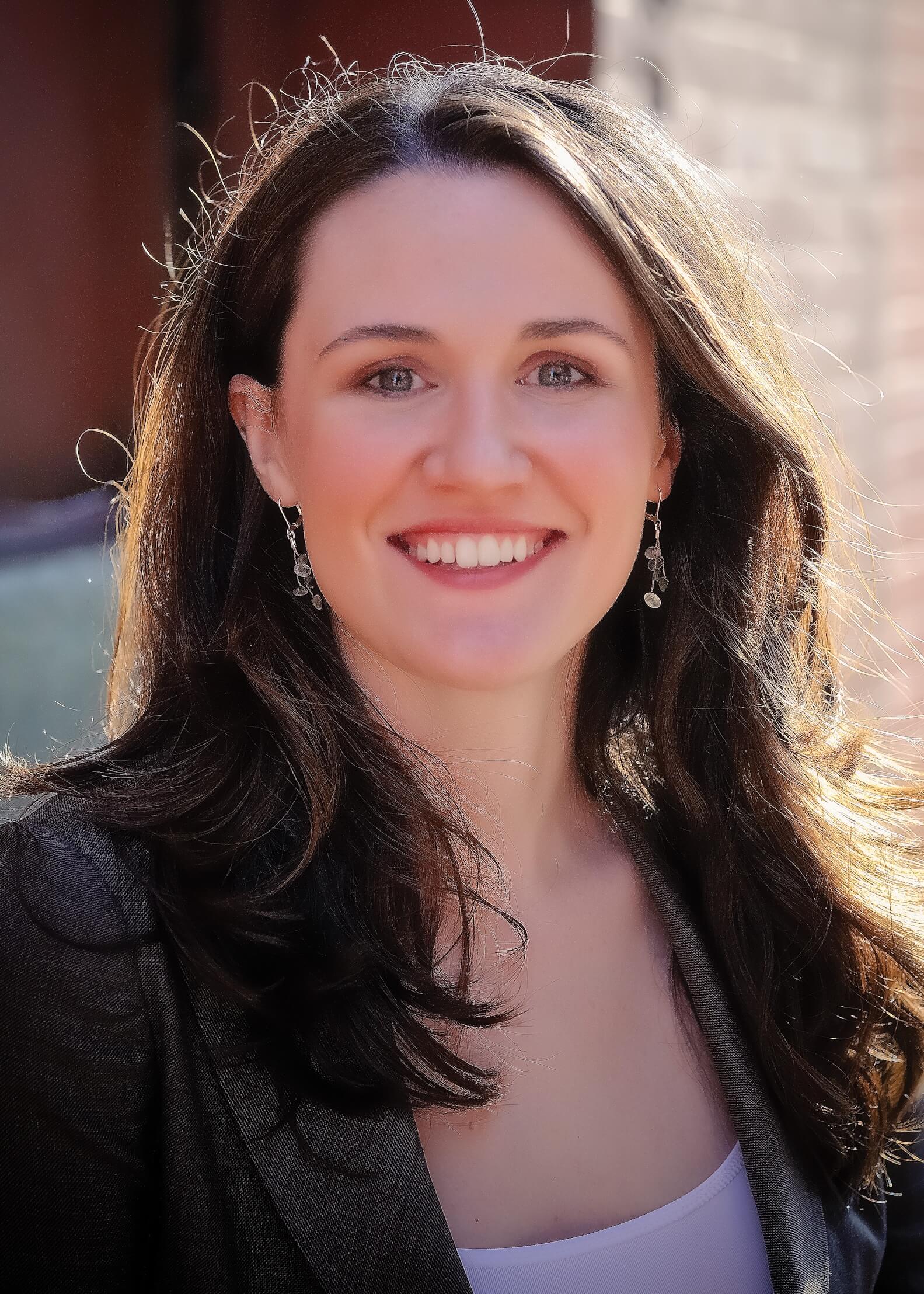 From homeless to Harvard…it is an unlikely turn of events. Liz Murray’s life is a triumph over adversity and a stunning example of the importance of dreaming big. Murray was raised in the Bronx by two loving but drug-addicted parents. She grew up in poverty, often without enough food, chronically absent from school and most of all, struggling to connect her education to a viable future.

By age 15, Murray’s mom had died and she was homeless—living on the streets, riding the subway all night, and eating from dumpsters. Amidst this pain, Murray always imagined her life could be much better than it was. “I started to grasp the value of the lessons learned while living on the streets. I knew after overcoming those daily obstacles that next to nothing could hold me down.” Determined to take charge of her life, and with the support of an upstairs neighbor and trusted family friend named Arthur, Murray finished high school in just two years and was awarded a full scholarship to Harvard University, all while camping out in New York City parks and subway stations.

Murray’s story is exhilarating and inspirational. Her delivery is innocently honest, as she takes audiences on a very personal journey where she achieves the improbable.

Her story sounds like a Hollywood movie—and it practically is. Lifetime Television produced a movie about Murray’s life story entitled Homeless to Harvard, which was nominated for three “Emmy Awards”. Murray is the recipient of the White House “Project’s Role Model Award” and Oprah Winfrey’s first-ever “Chutzpah Award”. Her memoir, Breaking Night, is a New York Times bestseller and an international bestseller published in twelve countries, in eight languages.

Today, Murray is a passionate advocate for underserved youth. As Co-Founder and Executive Director of The Arthur Project, a mentoring program that works intensively with at-risk youth through the duration of middle school, Murray is working to end generational poverty through relationship-based learning. She believes that when it comes to a child facing even the most extreme adversity, it is having a relationship with at least one caring, dedicated adult that can make all the difference.

Murray graduated from Harvard in 2009 and received her Masters degree in the Psychology of Education at Columbia University. She is passionate about speaking on the importance of personal motivation, transforming problems into opportunities, and what it takes to make a difference in people’s lives.